Don't be surprised if you see the bold, iconic "TED" logo around the halls of Landon. Lower School Language Arts students explored ethical thought and reasoning in their annual TED Landon project. 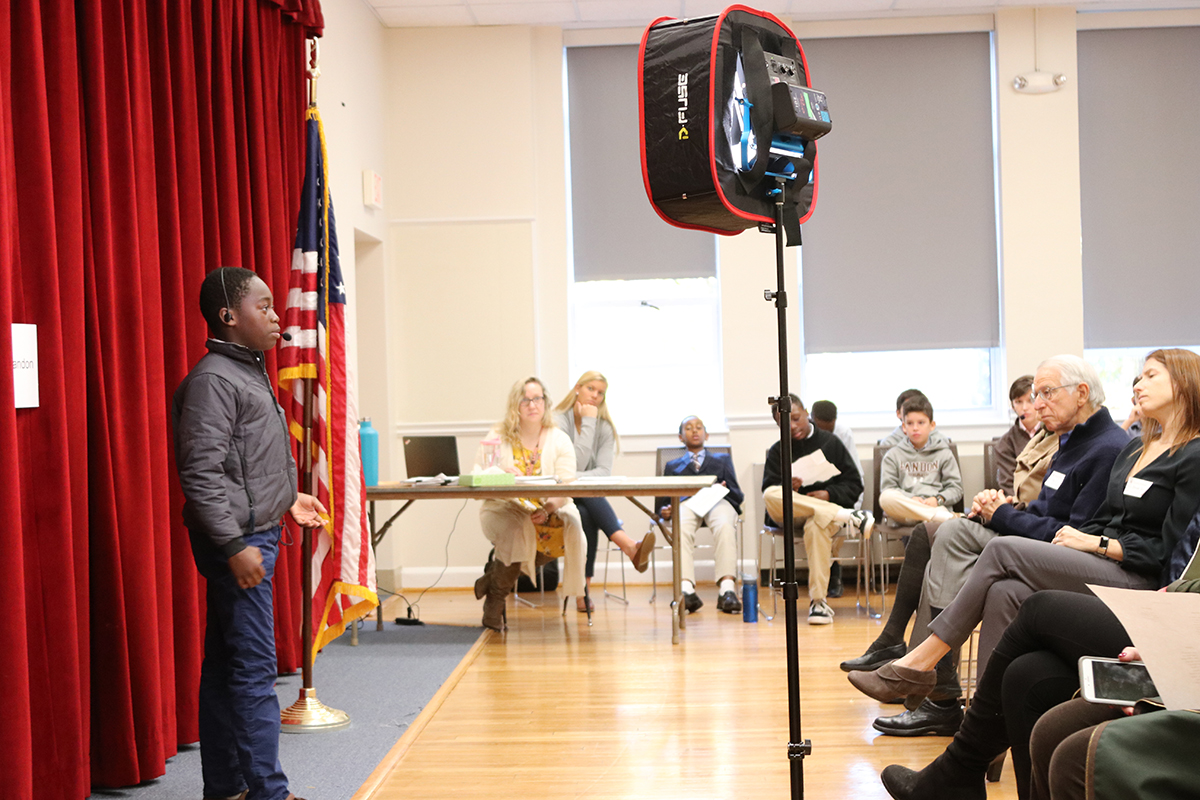 Don't be surprised if you see the bold, iconic "TED" logo around the halls of Landon's Lower School. Bears in Grade 5 recently presented their own speeches based on the popular "Technology, Entertainment, Design" (or TED) speaker series.

Grade 5 Language Arts students explored ethical thought and reasoning in their annual TED Landon project. Each student chose a social justice issue that they felt was important to them. After performing their own research and reflecting on the ethical dilemmas behind each topic, the boys wrote their own speech proposing a way they and their peers can make a difference.

"As fifth-graders, the boys begin taking ethics courses and have an opportunity to explore the issues in the world around us," said Grade 5 Language Arts Teacher Rebecca Poyatt. "This project goes hand in hand with that exploration. The boys have an opportunity to learn the meaning of social justice and injustice and delve into the issues that are swirling around them each day." 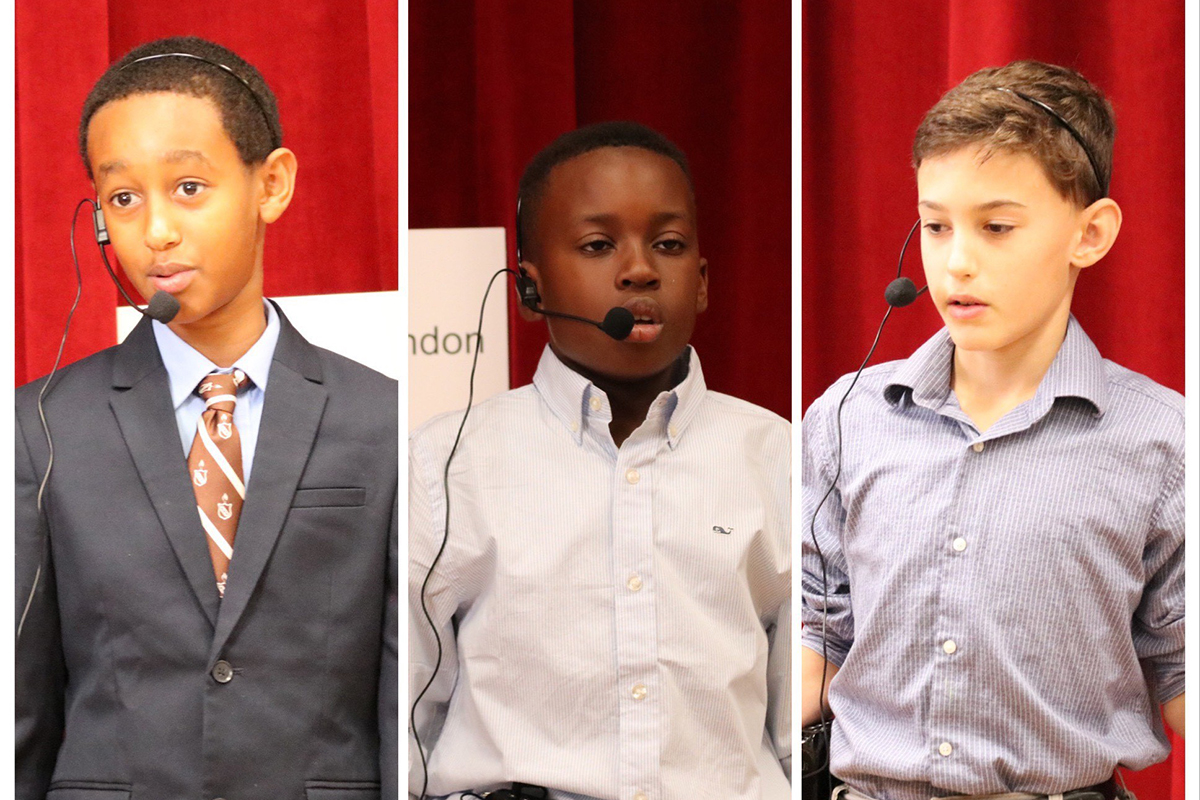 Among the topics discussed were gun violence, animal cruelty, and food waste. Aside from proposing ways their peers can make a difference, some students also wrote to elected officials about the social justice issues the boys had studied.

The project gave students an opportunity to work on their public speaking skills. Landon parents, teachers, and staff were also invited to the presentations.

"Since the TED Talk motto is "Ideas worth spreading," the final piece to their writing is the ideas they generate themselves," said Poyatt. "The boys come away with the knowledge that even they can make a small difference."