The Potomac Chamber of Commerce has named Harrison Smith '18 the 2018 Potomac Youth of the Year, an honor given annually to a high school senior who resides in Potomac, Maryland, exhibits strong scholarship and leadership qualities, and uses his talents to help the community. 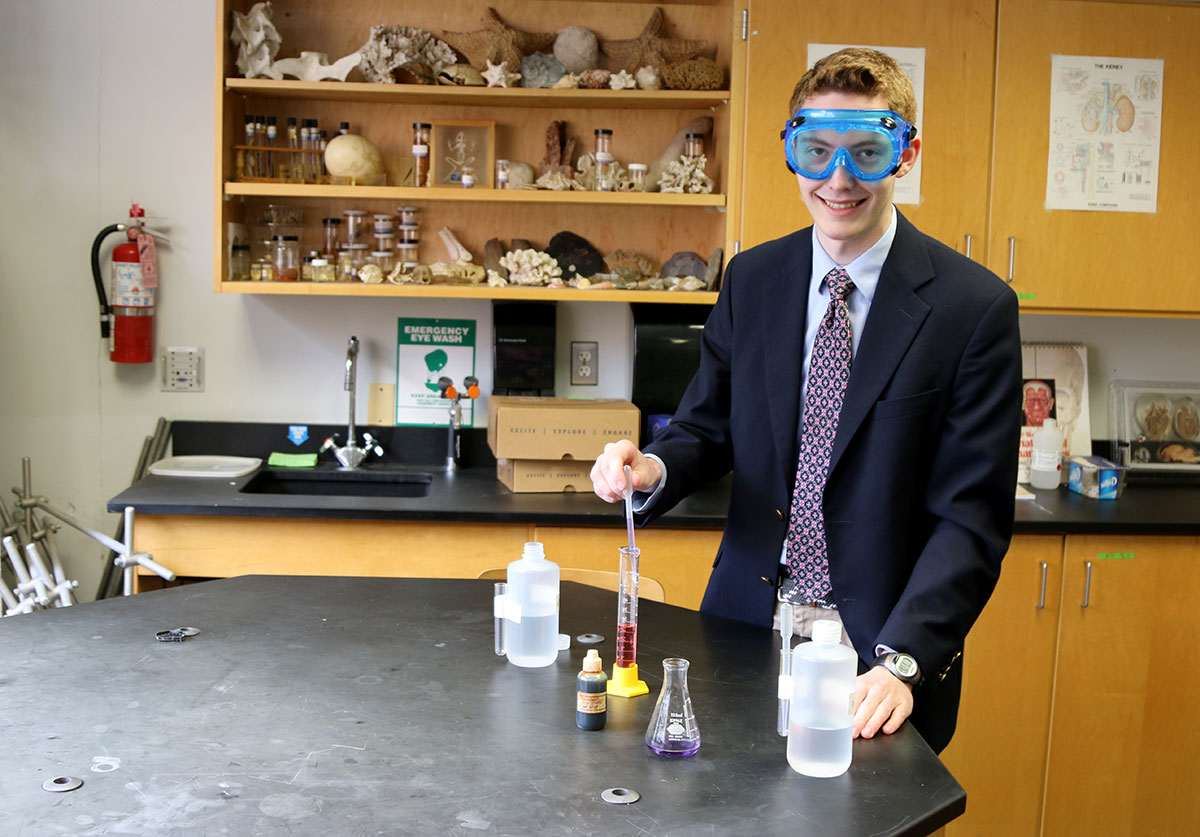 The Potomac Chamber of Commerce has named Harrison Smith '18 the 2018 Potomac Youth of the Year. This marks the second consecutive time a Landon student has earned the honor, given annually to a high school senior who resides in Potomac, Maryland, exhibits strong scholarship and leadership qualities, and uses his talents to help the community.

"I try to make sure that when I'm doing something, I'm not doing it to check a box; I'm doing it to its fullest potential and to get the most out of it," Harrison said. "I apply that to academics, to sports, to everything in my life."

And it certainly applies to helping others. Harrison and other Landon boys package meals to send to hungry people in other countries, put together Thanksgiving baskets for families in the D.C. area, and recently assembled care packages to mail to victims of hurricanes Harvey and Irma.

Through week-long service "missions" with his church, Harrison has rebuilt homes in Bayville, New Jersey, that were ravaged by Superstorm Sandy; built a home for a newlywed couple of limited means in West Virginia; and repaired a fire-damaged homeless shelter in Athens, Ohio.

"When I'm on a mission, I'm doing it because I want to do it — I'm not being graded on it — and it just feels good," he said. "I guess there is some natural desire I have to feel like I'm making an impact, or having a positive influence on the people around me, or lifting people's spirits... and actually doing good."

This philosophy is also evident in Harrison's approach to learning. Harrison hopes to study engineering in college next fall and frequently displays his proclivity and passion for STEM (science, technology, engineering and math). He helped Landon advance to the "Sweet 16" in the 2017 Maryland Science Bowl and was one of 18 D.C.-area students selected to take the 2017 U.S. National Chemistry Olympiad Exam. He also earned Landon's 2017 Riddleberger Alumni Scholarship Award for the highest grade point average in the junior class with a 98.8.

"Spending time with Harrison quickly reveals that he measures his success not by grades, but by his level of interest in learning the material," said Upper School Head Ehren Federowicz, who is also Harrison's faculty advisor. "He has a thirst for understanding and not just for achievement, and he always tries to be his very best self."

"Harrison is always willing to help a fellow Bear improve," Turbo Pre-Calculus teacher Kathleen Lubin added. "I applaud Harrison's sincerity and thoughtfulness, and I know he has grown even more as a person and student because he is willing to take time to help others." 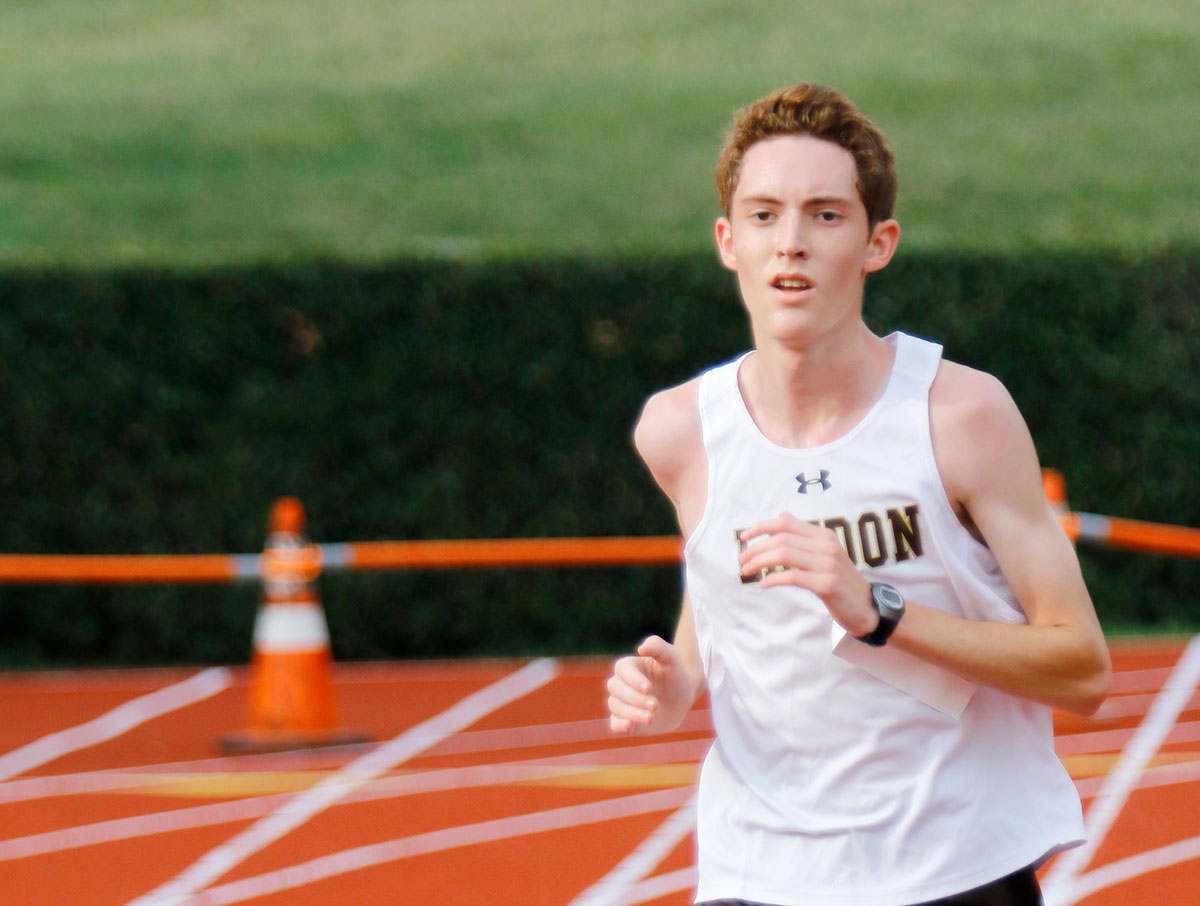 Harrison has expressed himself artistically as a member of the Chamber Singers and Bearitones and as an actor in school musicals. He has won the marksmanship award on the Upper School riflery team the past two years. And he is a leader on the outdoor track and cross country teams, acting as a co-captain for the latter.

Harrison's leadership and excellence in so many areas earned him the 2017 Dartmouth Book Award, given to a Landon junior who achieves academic success and exemplifies the qualities of teamwork, perseverance, honor and civility.

"Harrison does indeed embody all of those qualities, and does so with a smile on his face and an unmistakable empathy for others in his heart," Form VI Dean Andy Katz said. "He is truly an exemplary student and human being, and I cannot wait to see what the future holds for him."

Harrison will be feted October 21 at Potomac Day, a parade and festival to celebrate the community in which he lives, and at an awards dinner November 16.