What to bring: Instrument, pencils, snacks, and lunch with drink
Arrival/dismissal zone: Blue

Prerequisite: At least one full year of experience with instrument required. Students must also be proficient in sight-reading.

The Landon Summer Jazz Boot Camp offers serious music students an opportunity to spend an entire week immersed in advancing their jazz knowledge and musical ability. Led by a faculty of inspiring and talented musicians, this camp gives students the chance to expand their instrumental talents, explore musical techniques, and experience the joy of reaching their highest potential. Jazz instruments include saxophone, trombone, trumpet, guitar, piano, bass, drums and vibes. This camp is designed for advanced music students who are experienced with their instrument and proficient in sight-reading.

Jazz orchestra and jazz combos meet on a daily basis to implement the essentials of jazz performance in both large and small ensemble settings. Intensive jazz workshops and master classes are established to study elements of improvisation, reading chord changes, and the appropriate use of chord scales and melodic development. On the first day of camp, students will receive a brief one-on-one assessment with an instructor to determine placement for seating. The assessment will include Bb, F and C blues scales, G and D dominant seventh scales, a short prepared piece, and sight-reading. The week culminates with a spectacular Friday concert for family and friends at 1 p.m. showcasing the group’s talent. A potluck lunch for families will precede the concert.

Also included are a general camp meeting, warm-ups, sessions on fundamentals, concepts and sight-reading, and improvisations.

Also check out our Band Clinics and Orchestra Clinics! 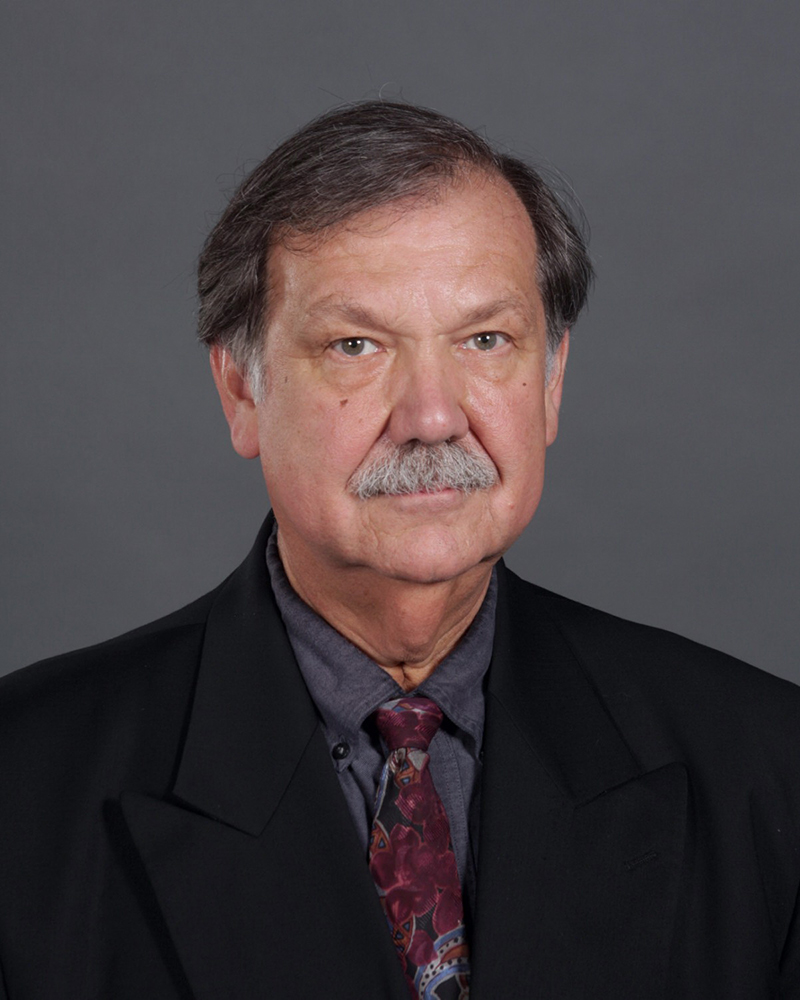 Earl Jackson is the Performing Arts Department chair at Landon School and has been the music program director at Landon Summer since 1991. Previously, Mr. Jackson was the director of jazz at Indiana University’s Columbus campus and James Madison High School in Vienna, Virginia. Each summer, he acts as the assistant conductor of the Beijing Wind Orchestra and conducts the Beijing Wind Jazz Orchestra. A native of Indiana, Mr. Jackson holds a bachelor’s degree in music education from Indiana University-Bloomington and has done post-graduate studies at Howard University in Washington, D.C.

Fun fact: Mr. Jackson is the only music teacher to have won the Council of Private Education Teacher of the Millennium award. 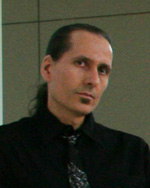 Joseph Cunliffe co-founded the Landon Summer music camps. Joseph is a woodwind specialist, composer, distinguished recording artist, and music educator who has played in venues ranging from the Kennedy Center to an amphitheater at a remote Mayan archeological site. He is currently a private teacher and the woodwinds instructor at Landon School, and has served as director of the instrumental music programs at the National Cathedral School, Saint Albans and Concordia Lutheran School in the Washington, D.C., area. Together with his music partner Giorgia Cavallaro, he is also co-founder of the world music duo, Flutar, which has performed original music as well as their own arrangements of traditional Latin, Celtic and classical music to international acclaim. 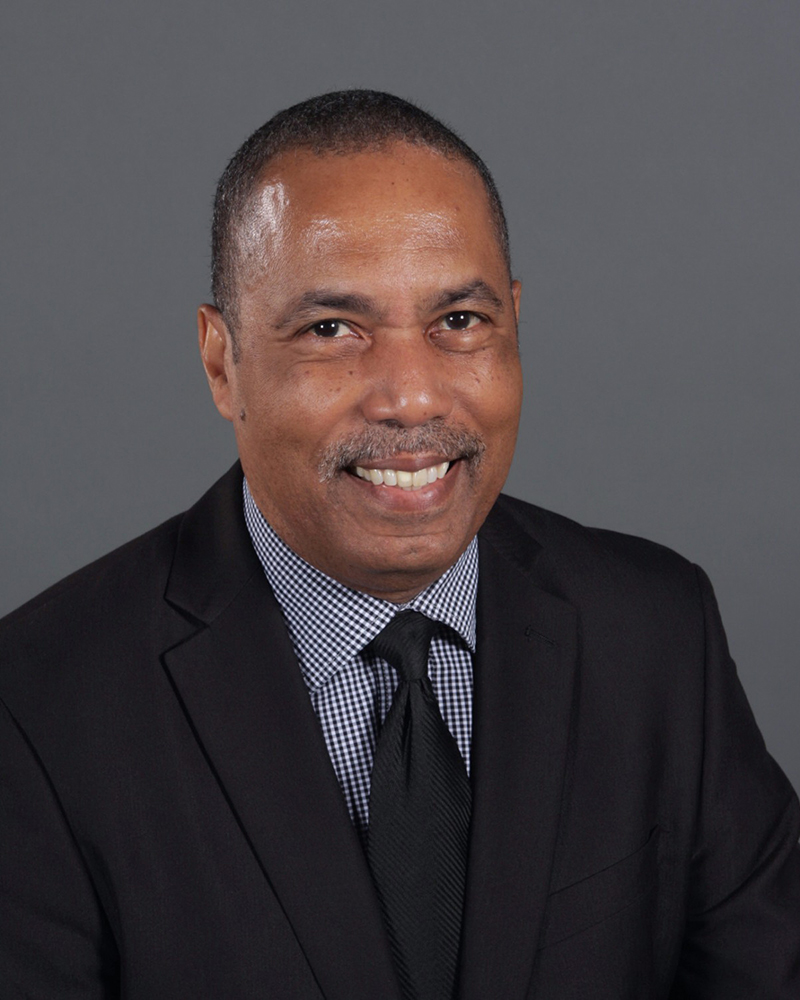 Lenny Robinson has been at Landon since 2001 when he was brought on as a member of the Adjunct faculty. He is now the Assistant Director of Bands working across all three school divisions. A graduate of Morgan State University, he has traveled the world performing with recording artists such as Ahmad Jamal, Marlena Shaw, Lou Donaldson and Stanley Turrentine. He has two CDs under his name and has produced many others through his production company Intrinsic Value Productions.

Fun fact: Lenny is a member of the house band at the Washington National Cathedral. 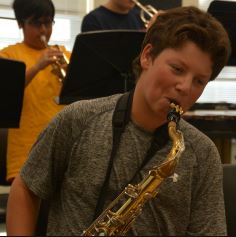