Hayao Miyazaki is widely regarded as one of the most important animated filmmakers of all time. Many Miyazaki films are coming-of-age tales in which curious, compassionate, and courageous young boys and girls discover the tensions between human progress and the natural world. These protagonists develop close relationships with local villagers, townspersons, mystical forest spirits, thousand-year-old oak trees, packs of wolves and boars, a black cat, and even giant exoskeletal alien pods! As these characters develop, Miyazaki animates the magic of the natural world and the destruction and neglect of the earth’s resources and its creatures by humankind. He never loses sight of subtle small kindnesses and beauties - the cherished moments that illustrate the depth of human love, for peoples, creatures, and plants alike.

Throughout the week, we will dive headfirst into the artistic, cultural, and historical world of Hayao Miyazaki. We will watch a Miyazaki film each morning then analyze the film through discussions, prompts, and group work. Our afternoons will be spent engaged in a selection of activities to further explore the relationship drawn between art, culture, humanity, and the natural world.

Our goal, beyond gaining exposure to these masterworks of artistic, independent film, is to understand the cultural importance of anime to Japan and the globe. There will be an additional bonus film screening open to friends and family on Wednesday night at 8 p.m. in the outdoor amphitheater.

Teacher bio: Daniel Moorin is an

Upper School English teacher, soccer coach, ice hockey coach, and member of the Bearitones at Landon School. He loves novels, poetry, independent art films, music, and other cultural-artistic works. He started watching Miyazaki a few years ago, found each movie to be out-of-this-world good, and would now enjoy the chance to see if his students agree! 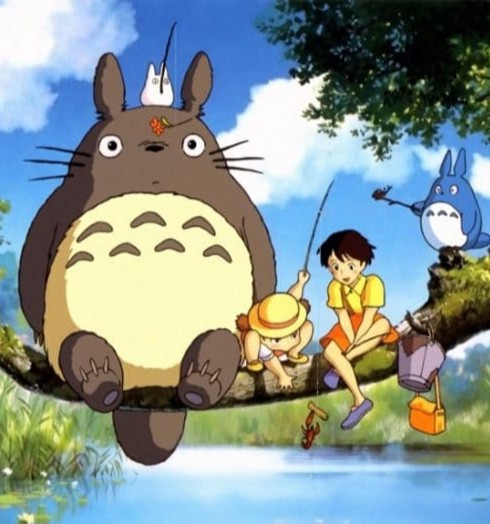